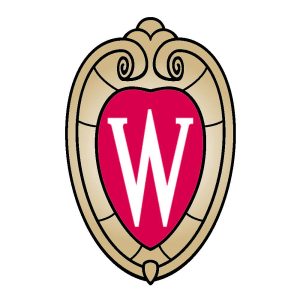 William Aylward is a Professor in the Classics Department at UW-Madison, where he teaches courses on classical myth and the art and archaeology of ancient Greece and Rome. For ILS he teaches 203: Western Culture: Literature and the Arts I. He received a Ph.D. in Classical Archaeology from the University of Cincinnati in 2000. He has been involved in archaeological research at ancient Greek and Roman sites in the Mediterranean since 1992. In Italy he has worked on Roman villas in Tuscany and Umbria. In Greece he has studied the construction of ancient temples at Athens, Corinth, Delphi and Olympia. In Turkey he has participated in the annual expedition to Troy since 1996, and he has conducted research at Ephesos, Pergamon, Priene, Sardis and Zeugma. He edited the final reports (three volumes) on the rescue excavations at Zeugma on the Euphrates for the Packard Humanities Institute