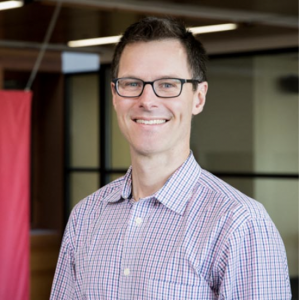 Adam R. Nelson is Professor of Educational Policy Studies and History at the University of Wisconsin-Madison. He received his Ph.D. in History from Brown University. His publications include Education and Democracy: The Meaning of Alexander Meiklejohn, 1872-1964 (2001); The Elusive Ideal: Equal Educational Opportunity and the Federal Role in Boston’s Public Schools (2005); Education and the Culture of Print in Modern America, co-edited with John L. Rudolph (2010); and The Global University: Past, Present, and Future Perspectives, co-edited with Ian P. Wei (forthcoming, 2012). He is currently writing a book titled Empire of Knowledge: Nationalism, Internationalism, and American Scholarship, 1780-1830. His research has been funded by grants from the National Endowment for the Humanities, the National Academy of Education/Spencer Postdoctoral Fellowship Program, the Charles Warren Center for Studies in American History at Harvard, the Advanced Studies Fellowship Program at Brown, and the Vilas Associate Program at the University of Wisconsin-Madison. He co-directs the “Ideas and Universities” project of the Worldwide Universities Network (WUN; see http://www.wun.ac.uk/research/ideasanduniversities).