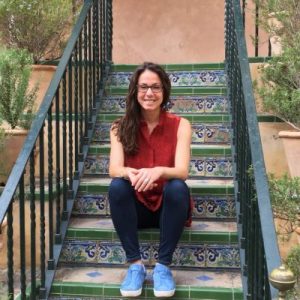 Dr. Michelle A. Schwarze is the Jack Miller Center Assistant Professor of Political Science. Her research centers on the passions and the history of political economy, especially in 18th century moral and political theory and the works of Adam Smith. Her first book, Recognizing Resentment, argues that spectatorial resentment is central to justice and the recognition and protection of equal rights in a liberal society. Her work has been published in the American Political Science Review, Journal of Politics, and American Political Thought.