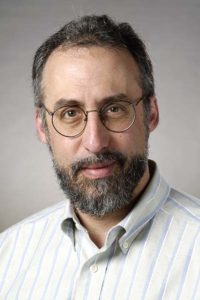 Howard Schweber received an MA in History from Chicago and a PhD in Governent from Cornell, both after having previously spent five years practicing law (“I miss the food,” he says.) He is the author of three books and numerous articles, chapters, and reviews, focusing on law, legal history, and constitutional and democratic theory.

He teaches undergraduate and graduate courses in law and political theory, and occasional seminars on other topics of interest. Schweber is an Associate Professor of Political Science. In addition he is on the core faculty of the UW Legal Studies program, and an affiliate faculty member of ILS, the Law School, and the Wisconsin Center for the Advancement of Postsecondary Education.